Back to wORDS
Culture

uring the Black Lives Matter incidents in the early summer of 2020, I sat down with two amazing friends and designers, Brent Rollins and Steve Gordon Jr.

In Los Angeles, I shared a studio back in college with Brent Rollins when he had just started his career as one of the most prolific graphic artists for notable clients including Spike Lee, John Singleton, Beyoncé and more. He since moved to New York City and started a separate career there — publishing books, creative directing magazines, creating timeless and iconic work.

I reconnected with Steve Gordon Jr. in a completely separate context. Steve and I have known each other for over a dozen years — meeting through typical design events. Originally, we were both at a HOW conference in Boston and spent some time talking about the differences between having your own company and being your own company, meaning you can be an independent consultant as your own business rather than think you need to build an agency. This conversation set Steve off on an amazing roll: he wrote a book on freelance design, and has not only launched his own company RDQLUS but also has branched off into apparel, music and more. At the time of the BLM events, we were attempting to be co-authors to an article together about design and career paths.

This conversation is the outcome of the three of us sitting together for a Zoom session, Steve walking and hanging with his 3-year old daughter, Brent at his studio in New York, and me at home on Mercer Island (just outside of Seattle). What surprised me about this conversation was the lingering hope mixed with a bit of cynicism. But both hoped change was possible and maybe this time would have a much different outcome.

This article was originally published in a printed version of the dmi: magazine, diversity and inclusion issue.

‍
‍
Here is a link to the article on the dmi website. Enjoy.
‍ 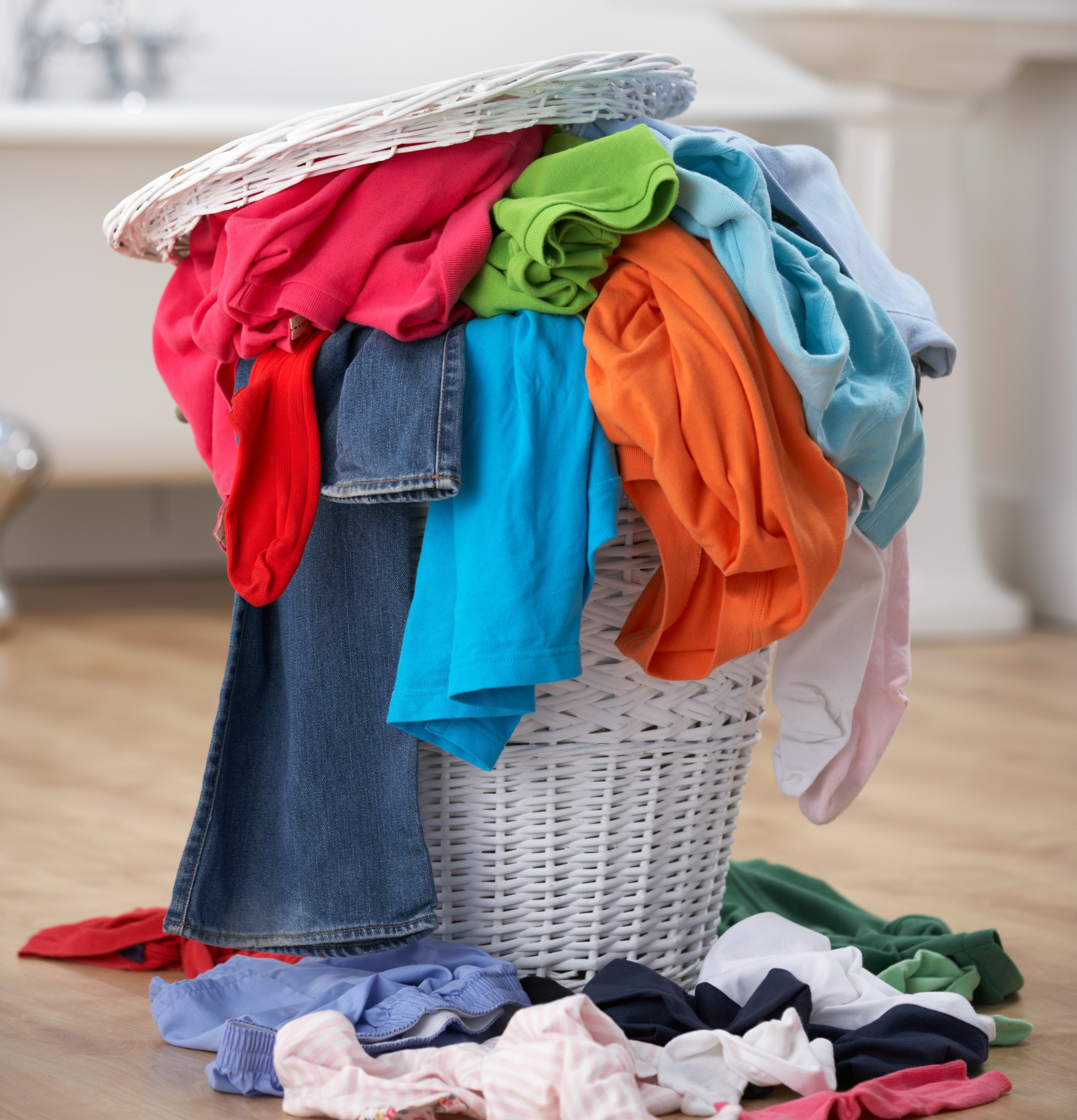 Lessons on Empathy and Independence

Learning independent skills regardless of situational or ongoing disabilities is an important life lesson no matter your age or ability. 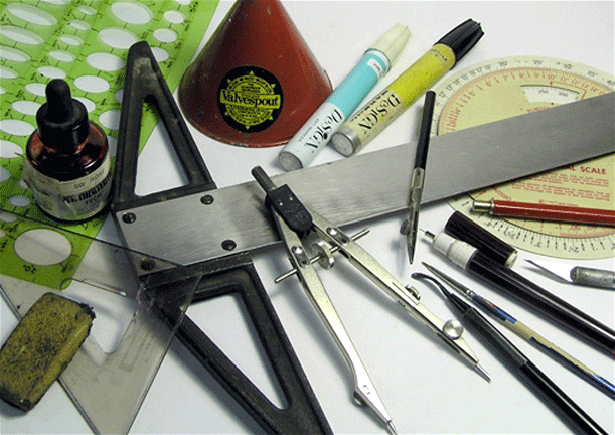 Learning how to use your time wisely is a life-long lesson. 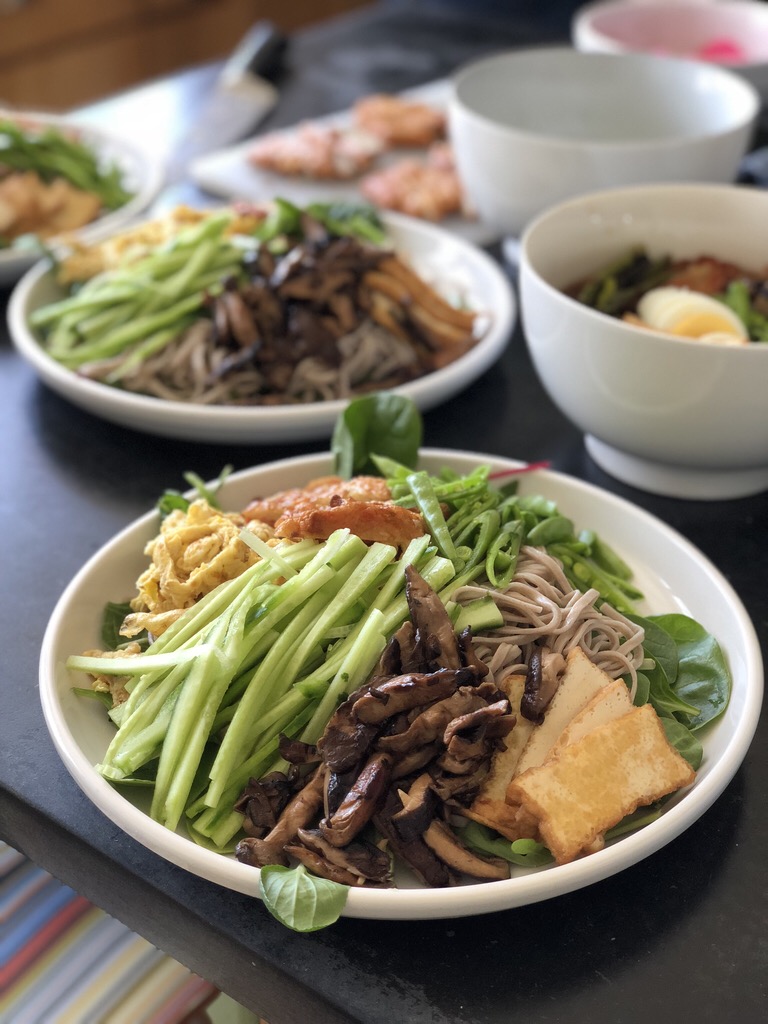 Soba for the Soul

Soba is always good for the soul. A little bit of noodle history and a recipe to try at home.

I am a sandwich mom in a sushi world. I thrive on change, attempt to get 10,000 steps per day and use positive reinforcement techniques for my kids as well as my dog — all in their pre-teenage years.

I'm based in Seattle